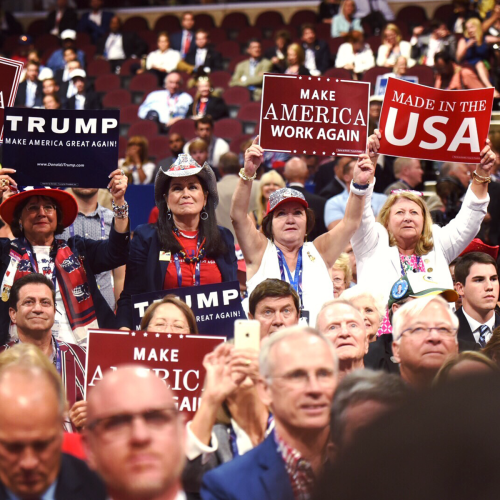 “Governor Mike Pence is a strong addition to the ticket,” said RNC Chairman Reince Priebus. “Governor Pence is an experienced public servant and a solid conservative whose policies have led to the longest period of uninterrupted job growth in Indiana’s history. This is a job-creating, America First ticket, whose wealth of knowledge and experience will get middle-class families thriving again. Their winning ideas are in stark contrast to Hillary Clinton, whose plans are merely more of the failed Obama policies which have sent debt skyrocketing and paychecks slumping. Our ticket’s robust vision for prosperity and security makes it clear that the Republican Party is the only party prepared to lead an American turnaround.”