If you haven’t done so already, please sign up to receive email notices regarding upcoming events. New Hampshire is stronger when we unite behind common sense solutions. 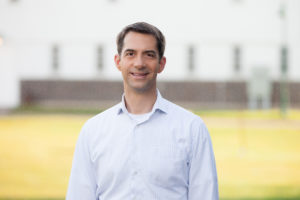 One of the nation’s leading GOP voices is joining us for an upcoming breakfast event here in Rockingham County. Please join us for this great event with Sen. Cotton. The details:

Get your tickets by clicking here. Here are the ticket details:

– General admission breakfast ticket, $35
– Pre-event close-up and photo op with Sen. Cotton, $65; and
– Sponsorship (includes two tickets, all of the above, signage and promotion), $500.
Sen. Cotton has been one of the GOP’s strongest voices when it comes to challenging the Biden Agenda and the source of the Covid 19 pandemic. The mainstream media – after belittling Sen. Cotton for a year – is even starting to come around about questions surrounding whether Covid originated in a lab in China. Sen. Cotton has continued to challenge Dr. Fauci and push for the truth while supporting Israel, pushing against critical race theory, and fighting for Republican ideals.
About Sen. Cotton:
Senator Tom Cotton is a United States Senator from Arkansas. He serves on the Armed Services, Judiciary, and Intelligence Committees.
He is a 6th generation Arkansan who was born and raised on his family’s cattle farm in Yell County. He graduated from Dardanelle High School before graduating from Harvard and Harvard Law School.
The September 11 terror attack occurred during Tom’s final year of law school, leading Tom to decide to join the military. After clerking and a short time in private practice, Tom joined the Army as an Infantry Officer with the 101st Airborne. He served in Iraq, Afghanistan, and in the Old Guard at Arlington National Cemetery.
In 2012, Tom was elected to the House of Representatives and won a Democratic-held seat by 23 points. In 2014, Congressman Cotton defeated an incumbent Democratic Senator by 17 points. In 2020, Senator Cotton was re-elected by a 2-1 margin, with only a third-party opponent after his Democratic opponent quit the race.
Senator Cotton has been a leader on national security issues in the Senate. Some of his legislative accomplishments include: ending the Obamacare mandate tax as part of the 2017 Tax Cuts and Jobs Act; helping pass a bill to create a Veterans Administration Office of Accountability and Whistleblower Protection; securing funding for the military; and helping pass legislation to increase competition for prescription drugs.
Tom and his wife Anna have two sons.

Join us on Thursday, May 27th for a special presentation by Sloan Rachmuth of Education First Alliance for a discussion about critical race theory. This is the 8th session in our ongoing Speaker Series.

Sloan will share with us what we need to look for within our schools, how we should be combating indoctrination, and steps we can use to fight for equal rights.
“Racial discrimination and critical race theory matter, not just because they erode the fabric of this nation, or threaten our freedom, they matter because they fly in the face of the belief that every person, every child, is just as important as the next.”
Sloan is making a tremendous impact on legislation in North Carolina and in many other areas. She has been a guest on Steve Bannon and other shows.
The details:
What: Speaker Session No. 8 with Sloan Rachmuth of Education First Alliance.
When: Thursday, May 27th at 7 p.m.
Where: Via Zoom
Registration: Preregistration is required, so please register well in advance at this link, and watch for a return confirmation link in your email to access the meeting.
Learn about Education First by clicking here.
About Sloan:

Sloan is an entrepreneur-turned- journalist & activist  passionate about defending the political and educational  rights of all Americans. She has spent the past 6 years evangelizing a direct and determined approach to fighting bigotry and has helped parents and students stand up to school administrators aiming to take away their personal liberties.​

Throughout her career in the media, Sloan has gone after anti-Semites in schools and in politics; she has exposed the financial roots of violent Antifa mobs who have destroyed lives and small businesses; she has spotlighted the funders of the Defund the Police movement, and she has been consistently revealing the damaging effects of ‘anti-racist’ Critical Race Theory in our K-12 classrooms. Sloan is a contributor at the Federalist, The National Pulse, The American Conservative, and Law Enforcement Today.

Sloan received her undergraduate degree in Psychology from Harvard University in 2007 – while she was in her 30s! Way before that, she dropped out of high school after her Sophomore year due to the instability that bouncing around foster homes in North Carolina and in Florida brought into her life.

​Sloan’s non-traditional educational background, and her experience fighting for her own children’s civil liberties, has prepared her to fight for the rights of families from all backgrounds in North Carolina public schools.

What’s it like working in the press office of President Trump’s White House? 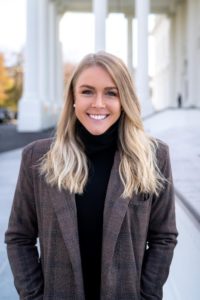 Karoline Leavitt, a native of Rockingham County, served as assistant press secretary for the President, working for Kayleigh McEnany. She joins RCRC as the 5th featured visitor to our Speaker Series. Here are the details:
What: Speaker session with Karoline Leavitt
When: Wednesday, May 5th at 5 p.m. (Note: a great way to kick off Cinco de Mayo)
Where: Via Zoom
Registration: Pre-registration is required. Click here to register  ** and watch for a return confirmation link in your email to access the meeting.**

About Karoline: Born and raised in Rockingham County, grew up in Atkinson as a member of a small business family. She attended Timberlane Regional School District and is an alumni of Central Catholic High School and Saint Anselm College in Manchester. Currently, Karoline is the Communications Director for Congresswoman Elise Stefanik (NY-21) and she formerly served as an Assistant Press Secretary in the White House for President Donald J. Trump.

Prior to moving to Washington to serve in the White House, Karoline worked on Senator Kelly Ayotte’s reelection campaign, and as an Associate Producer at WMUR-TV Channel 9. She grew up working for her family’s small businesses, Leavitt Auto and Truck in Plaistow and Leavitt’s Ice Cream in Atkinson. Her upbringing in a small business family taught her the importance of personal responsibility, hard work, grit, and defending the conservative values that make America great.
** Also, please mark your calendar for the following Speaker Series session:
-> May 20th double feature with Executive Councilor Janet Stevens and Rockingham County High Sheriff Chuck Massahos.
DONATE TO SUPPORT RCRC

Thank you to all of our dues paying members. If you have not signed on as a member of Rockingham County Republican Committee, please click here to donate. Please, please consider becoming a recurring giver. Thanks, and see you at our next session.

2021 legislative session: What did we accomplish, what’s ongoing and what are we looking ahead to? 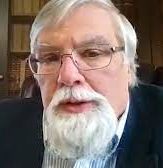 Join us for these subjects and others when the fourth session of our Speaker Series continues with us hearing from Speaker of the House Sherman Packard, R-Londonderry. We may also be joined by House Majority Leader Jason Osborne, R-Auburn.
The details:
What: Speaker session with Speaker Packard
When: Thursday, April 22nd at 5 p.m.
Where: Via Zoom

Registration: Is required. Register at:https://us02web.zoom.us/meeting/register/tZIkceGoqjsjHNFjx7O8Hoq-UvleP72oMpUw ** and watch for a return confirmation link in your email to access the meeting.**

Thank you to all of our dues paying members. If you have not signed on as a member of Rockingham County Republican Committee, please click here to donate. Thanks, and see you on the 22nd. 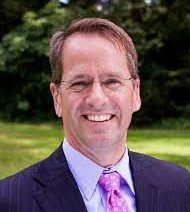 Join us for these subjects and others when the third session of our Speaker Series continues with us hearing from Education Commissioner Frank Edelblut.
The details:
What: Speaker session with Education Commissioner Edelblut
When: Wednesday, April 14th at 5 p.m.
Where: Via Zoom
Registration: Is required. Register at: https://us02web.zoom.us/meeting/register/tZYtc-Gpqj8vEtHA7ChLnmvUMRJOjyla5NVF and watch for a return confirmation link in your email to access the meeting.
–
Thank you to all of our dues paying members. If you have not signed on as a member of Rockingham County Republican Committee, please click here to donate. Thanks, and see you on the 14th!
~~~~~~ 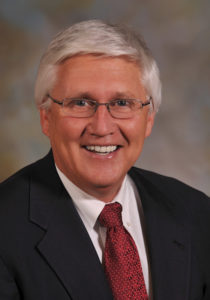 Hear about what’s in the works directly from Senate President Morse. Please join us Wednesday, March 31st, when we will speak with Senate President Charles “Chuck” Morse, R-Salem, the second speaker in our ongoing Speaker Series on Zoom.
Subject areas Sen. Morse looks to speak on:
When: Wednesday, March 31st at 5 p.m.
Where: via Zoom.
Registration: Must register in advance at https://us02web.zoom.us/meeting/register/tZUqf-irqDkiHNC11Hw8Ra1xGhGNRCjlCXmY
About Sen. Morse: He is serving his 8th term representing Senate District 22 (Salem, Atkinson, Plaistow and Pelham). He is the longest-serving Senate President in New Hampshire’s history, having held the position from 2013 to 2018, and elected again in December 2020. He is the former chairman of the Senate Finance Committee.
His most notable legislative accomplishments include championing the first business tax reductions in more than 20 years during the 2015-16 session, and securing funding to complete the I-93 expansion project, which will allow greater access to travelers in and out of the state’s southern tier.
Senate President Morse’s elected experience serving the residents of New Hampshire dates back more than two decades, including his earlier years as a Salem selectman, town moderator and state representative for Salem and Windham. He is president of Freshwater Farms & Garden Center in Atkinson, and lives in Salem with his wife, Susan. They have a daughter, Emma, and a Golden Retriever named Spruce.
Please also see our event invite on the RCRC Facebook page, https://www.facebook.com/rockinghamcountyrepublicancommittee, and share this event with your contacts. This event is open to registered Republicans and invited guests. Thank you, and see you next week!
~~~~~~

What lessons were learned from the 2020 elections?

Our 2021 speaker series kicks off on Thursday March 18th with a Zoom discussion hosted by the Honorable Barbara Griffin, chair of the House’s election law committee. We will talk about elections legislation under consideration, lessons from 2020 and problems surrounding the Windham election. 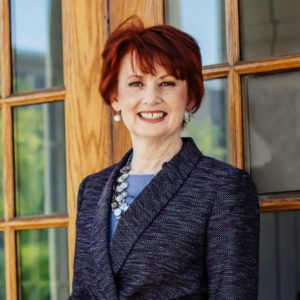 The meeting starts at 5 p.m., see the Zoom link below.
What: Elections law discussion with Barbara Griffin, R-Goffstown.
When: Thursday 3/18/2021 at 5 p.m.
Where: Via Zoom.
Registration: You must register in advance at https://us02web.zoom.us/…/tZUofuyvrjwuH9YyZUiRhNI6MOrmE…
Please also see the event invite on the RCRC Facebook page. Thanks, and see you there!

With the kickoff of our speaker series, please add these dates to your calendar for our next speaking events via Zoom:

We promise some very important New Hampshire figures to address topics important to you and your families. Please stay tuned for further details to be announced here and on our Rockingham County Republican Committee Facebook page. Want to get on our mailing list? Send us an email asking to be added to: [email protected]. 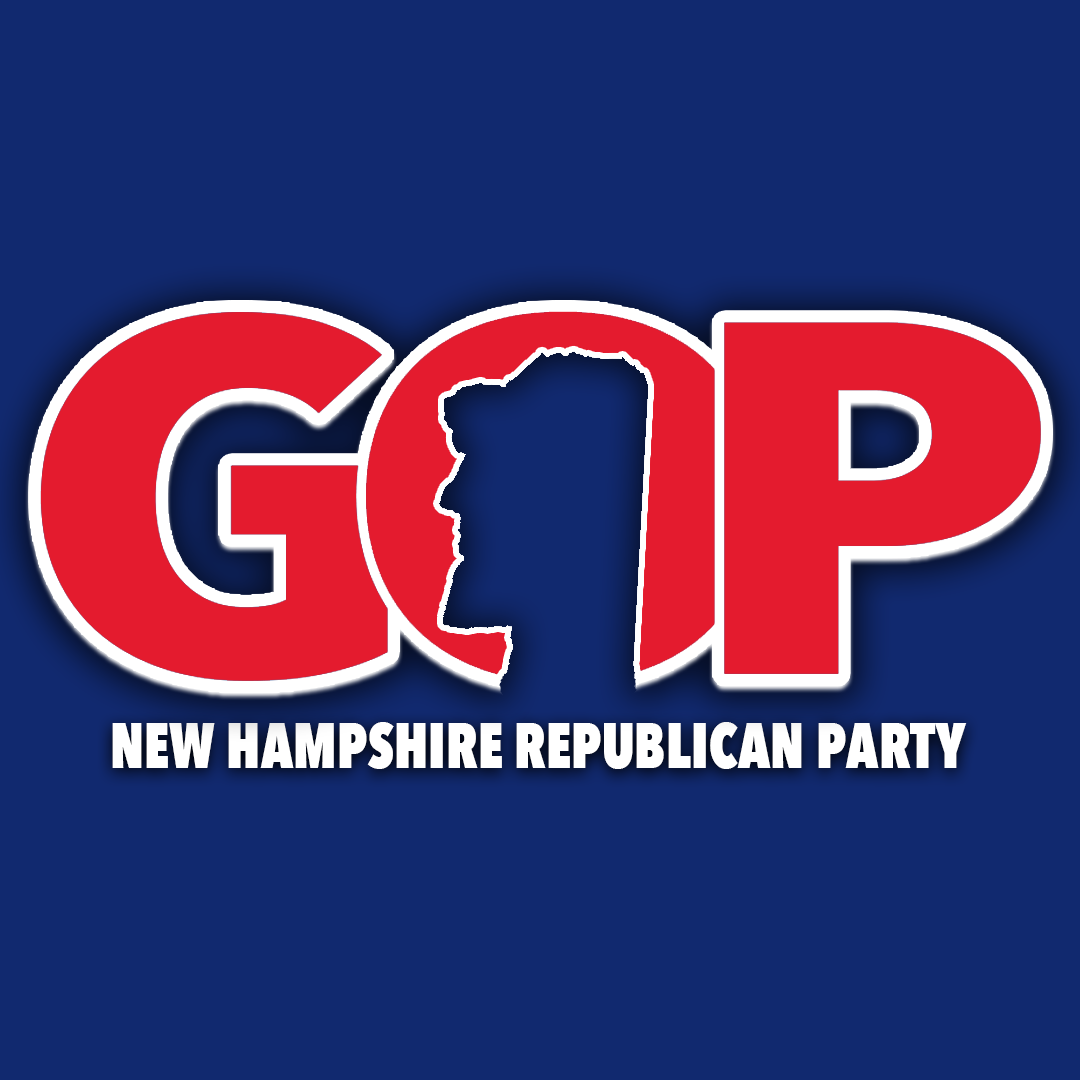 “Congratulations to Mary Bartlett and her family for winning our Seabrook Beach House Vacation Raffle. Thank you to Ravi Kumar for the generous donation and thank you to all who participated. The funds raised will be used to support Republican candidates in the upcoming general election.

It’s been a great week for Republicans to tell their story. Let’s continue to build on this momentum with a positive message that reflects our shared values and our commitment to this great country!”
Continue supporting Rockingham Republican candidates and help us take back the NH House and the Senate this November: https://secure.anedot.com/rockingham-county-republican-committee/donatercrc 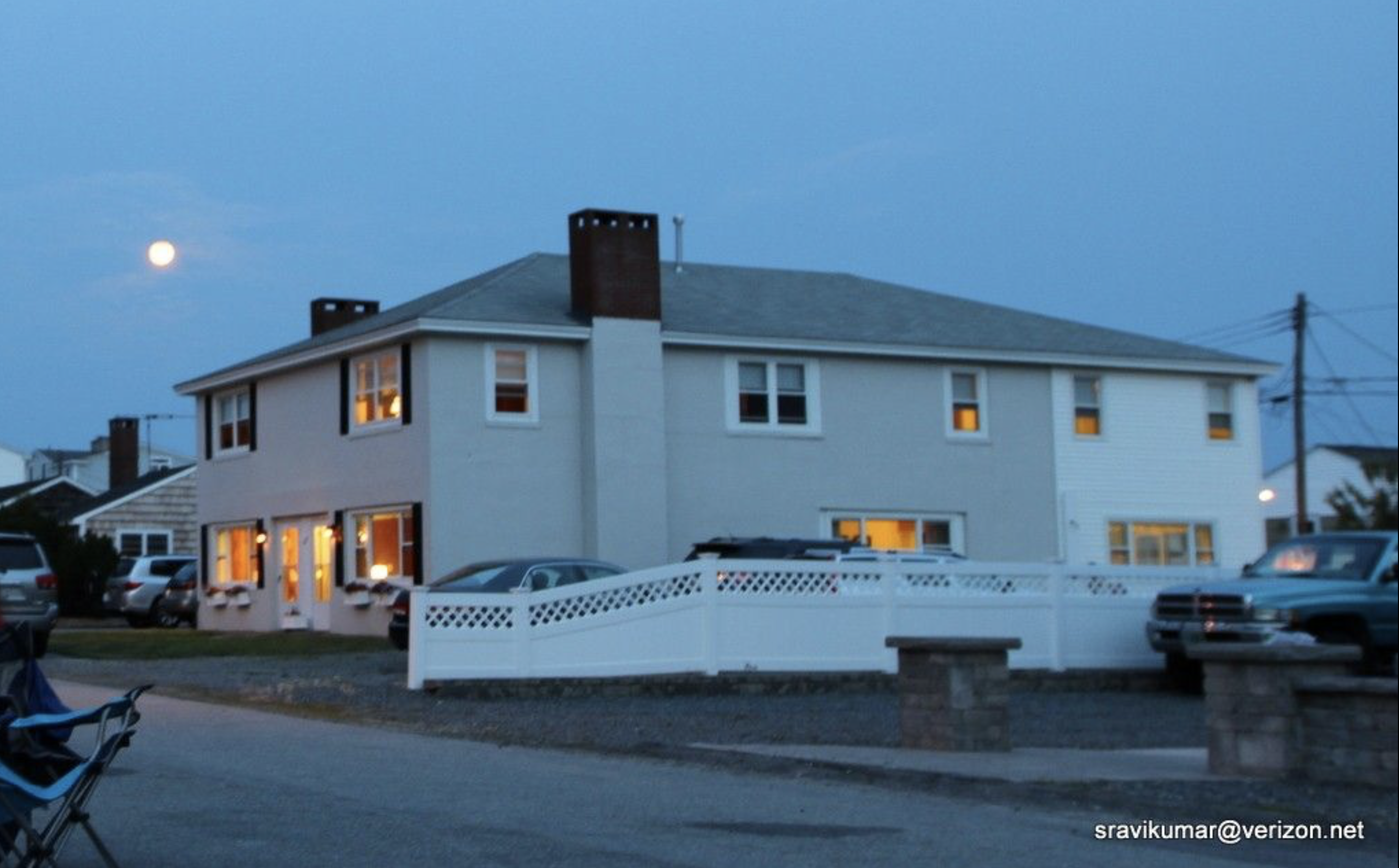 The County Executive Committee meets monthly.  Quarterly meetings are held for all County Committee Members, Town Chairs, and invited guests. Quarterly meetings times will be announced on our calendar. Be sure to check it frequently!  New events are updated all the time and if you'd like to submit event, you can do that too! These Quarterly meetings are typically held in the evening (7PM) at Hilton Auditorium, County Complex. Check the calendar for the next scheduled meeting. All registered Republicans are welcome to join us. Follow our updates on Facebook, Instagram, LinkedIn and Twitter: @RockinghamCoGOP or download our mobile app to stay connected! Be sure to tag us in your photos!